Easterlin: why there is still a paradox

Richard Easterlin argues here, based on previously unpublished findings, that research which claims to have found evidence of a relationship between economic growth and well-being as measured via life satisfaction in developed nations, is based on an incorrect interpretation of the data. He says that economic growth has in fact, in most countries, been associated with increasing life satisfaction.

“It is gratifying to see that scholars and policymakers are starting to pay serious attention to what people say about their well-being; over the past two to three decades surveys of subjective well-being have grown rapidly. At the University of Southern California in the past year or so my research associates and I have been trying to find out what the data for countries throughout the world tell us about an important question: ‘Does happiness improve commensurately with the rate of economic growth?’

Our interest has been to establish the facts without preconceptions as to the answer, pro or con. We tried to find countries with at least three comparable measurements of subjective well-being in a time series of at least a decade, making sure that the question asked is always the same and that there are no shifts in the question context or geographic coverage of the surveys so great as to invalidate comparisons at different dates. Here is what we have found:

How is it possible that able and serious analysts working with much the same data have come to a different conclusion – that well-being is positively associated with economic growth? There are several reasons, but the principal one is that they mistake a short term positive association between well-being and GDP per capita for the long term relationship. In major economic contractions and expansions, life satisfaction tends to follow the V-shaped pattern of GDP per capita, resulting in a positive association between the two over the short term. This is demonstrated most dramatically by the countries that have been undergoing economic transition since around 1990. But when the time span of the analysis is lengthened to the point where these short term movements cancel out, the positive relation between happiness and GDP per capita disappears. There is therefore good reason to regard the Easterlin paradox as alive and well as a problem for classical economic theory.” 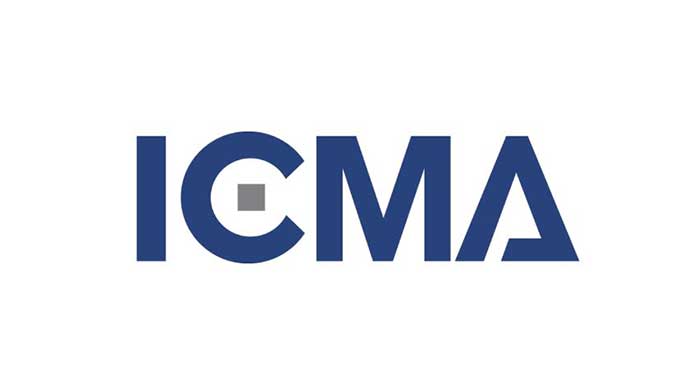 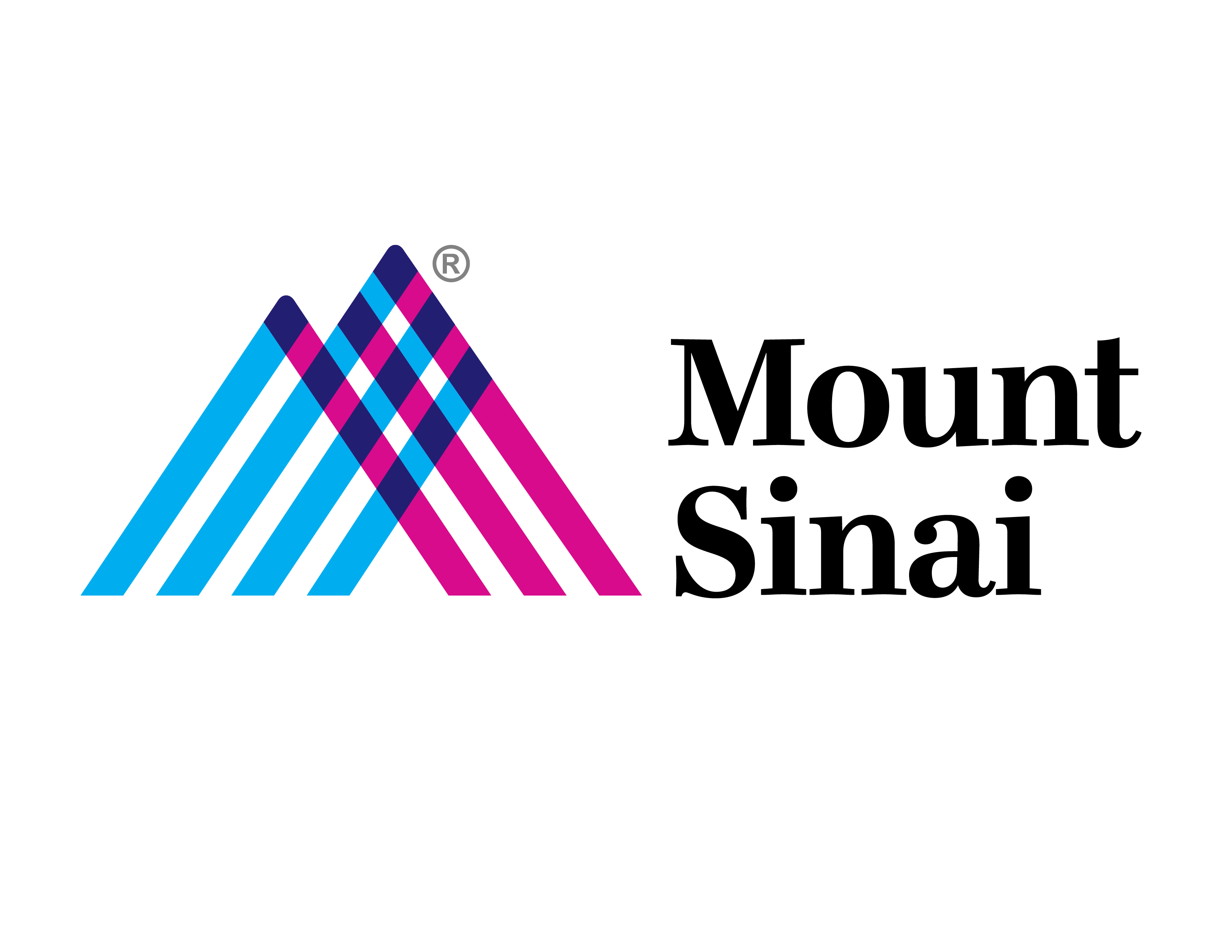